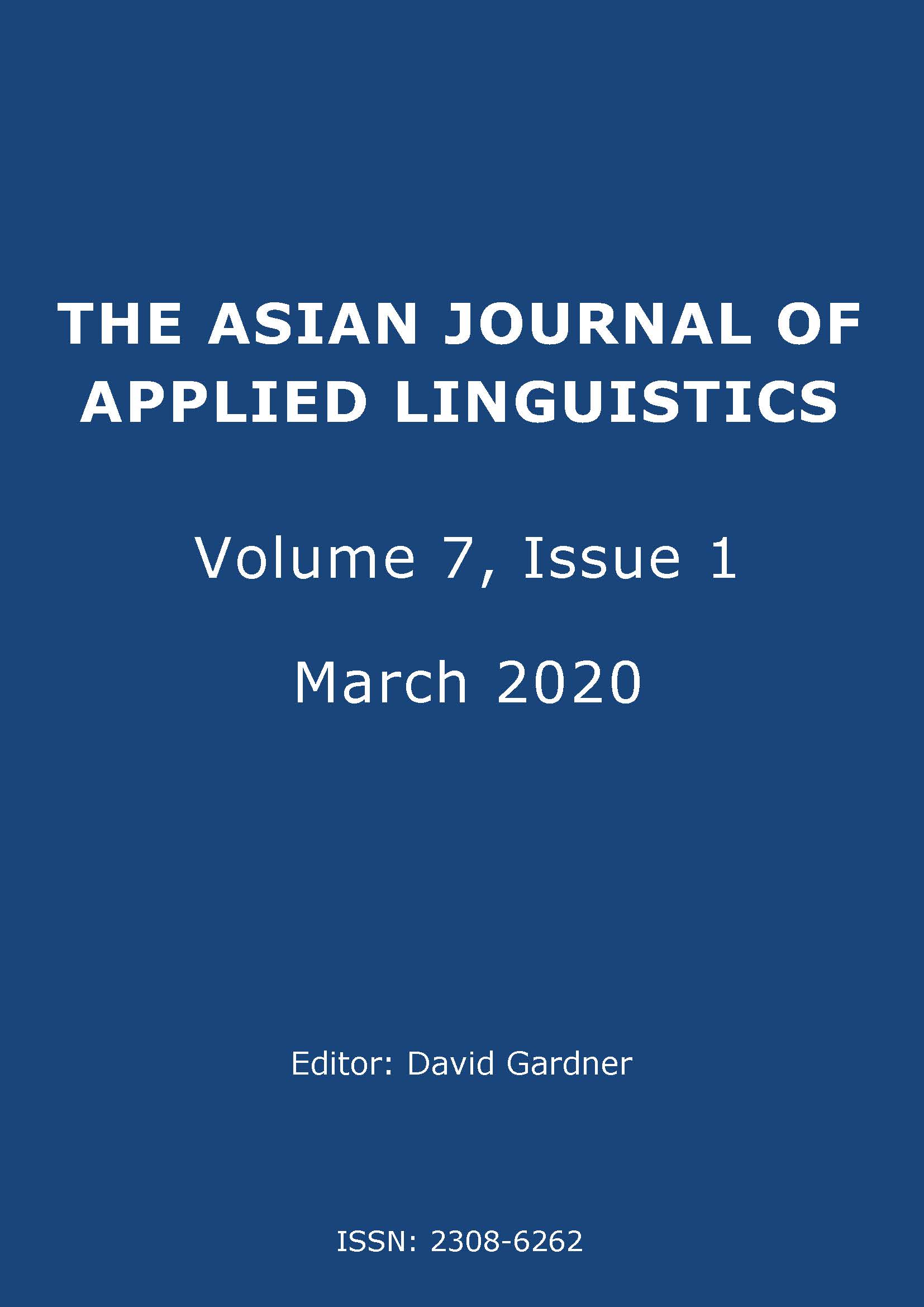 This study quantitatively investigates the role of emotion in L2 writing based on corpus analyses using automatized tools. Over two thousand six hundred essays written by Chinese college-level EFL writers were selected from the TECCL corpus (Xue, 2015) and analyzed using both emotionality and syntactic complexity information extracted from the written texts. Regression analysis revealed that while Chinese EFL learners tended to write positively overall, positive writing prompts generally lead to higher emotional scores in their written responses (r = 0.351, p < 0.001). Two clause-level complexity indices have shown an emotional effect, and the highest complexity scores were found when the textual emotion was neutral, while both positive and negative emotions during writing were associated with a lower score in the indices of mean length of clause (MLC) (p < 0.01), and coordinate phrases per clause (CP/C) (p < 0.01). Correlation and dimensionality analyses raise questions about the original grouping method of the fourteen complexity indices proposed by Lu (2010), as the indices from each group did not yield reliable measurements. Overall, the results suggest that emotion may play an important role in syntactic complexity in L2 writing, which should be taken into consideration in language teaching and assessment.