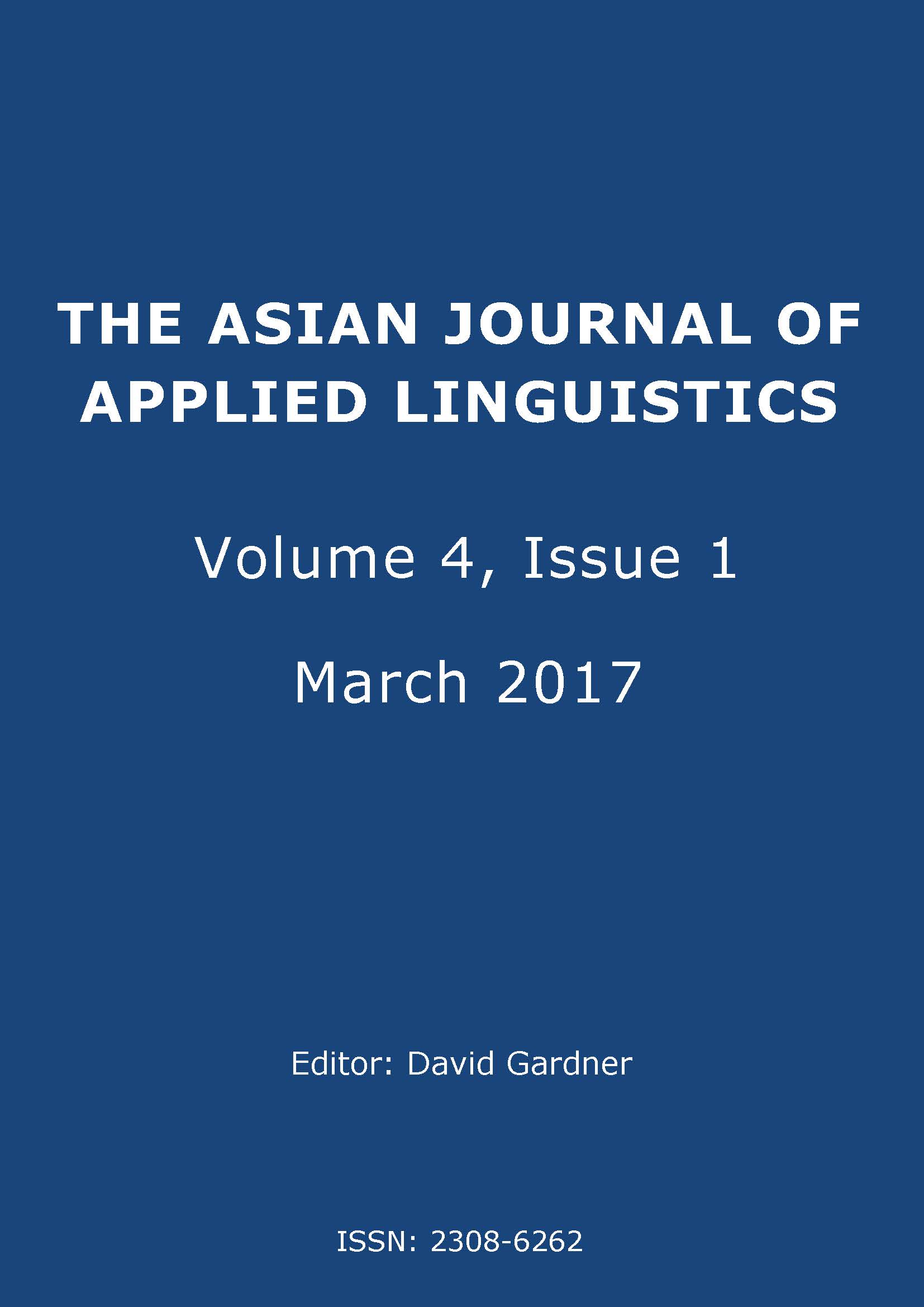 This study investigates the usefulness of two academic word lists - Coxhead’s (2000) Academic Word List (AWL) and Gardner & Davies’ (2014) Academic Vocabulary List (AVL) - for students of English for Chinese Medical Purposes. The two academic word lists were evaluated in terms of the coverage they achieved in a corpus of Chinese medical research articles (CMRAs) written in English. The AWL was found to cover 10.64% of tokens in the corpus, while the AVL was found to cover 21.17% overall. In both cases, the majority of the coverage was achieved by a relatively small subset of the lexical items on the lists. Analysis of the most frequently used words that are not included in the General Service List, Academic Word List and Academic Vocabulary List in the CMRAs shows that a small number of such words achieve a high level of coverage, suggesting that they should be given a great deal of attention by learners in this discipline. This suggests that a discipline-specific listing would be of great benefit to learners in this discipline. A list of the most prominent 100 off-list lexical items is provided.

Cailing Lu
Cailing Lu is a PhD candidate in applied linguistics at Victoria University of Wellington in New Zealand, and her research interests include vocabulary in English for Specific and Academic Purposes. The research reported in this paper was conducted when she was doing her Master’s at the University of Exeter
Philip Durrant

Philip Durrant is a senior lecturer in Language Education at the University of Exeter in the U.K. His main research interests are in corpus linguistics and academic writing.