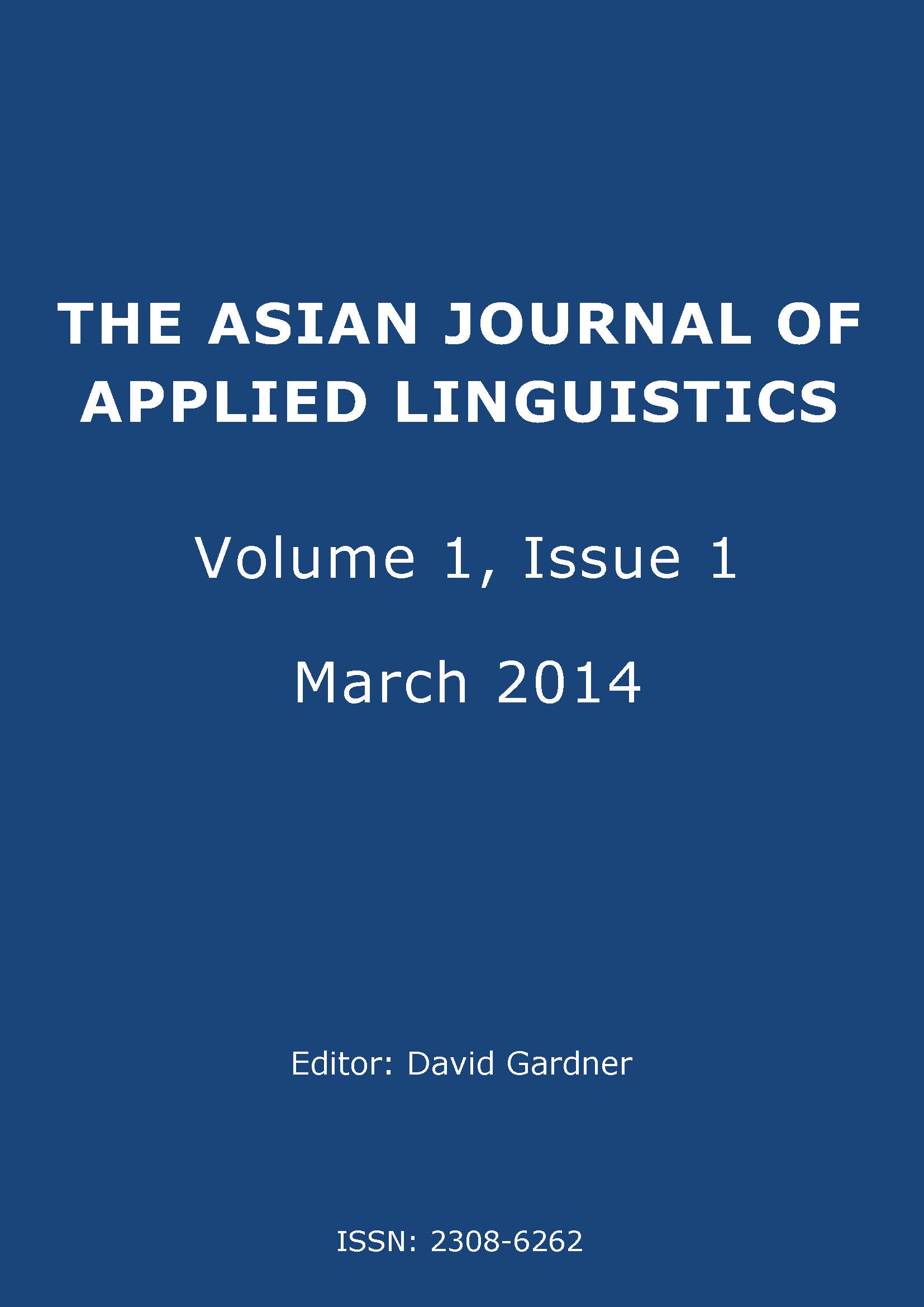 In Japan, offering English-Medium Instruction (EMI) content classes at university is a growing trend and at least 25% of universities make some English-medium courses available to undergraduates. Currently, there is a great deal of discussion of, and support for, the role of EMI in internationalizing Japanese universities and serving the needs of international students in the future. However, it does not appear that the influx of international students seen in the past 20 years has been a main driving factor in the growth of many EMI programmes established thus far. Rather, EMI programmes have developed as individual universities acted independently in response to both pressures and opportunities in their local contexts. These contextual factors include universities' concerns about being left behind as elite universities become more internationalized, and their desire to sharpen their image amid growing competition and a shrinking university-aged cohort. In addition, EMI is seen as a possible benefit to domestic students, making them more competitive in the labour market or better preparing them for further study. Finally, language educators in Japan are turning to EMI pedagogies for authenticity and validity in language learning, and to strengthen their own professional identities.

Howard Brown is an associate professor in the Department of International Studies and Regional Development at the University of Niigata Prefecture, in Niigata Japan.