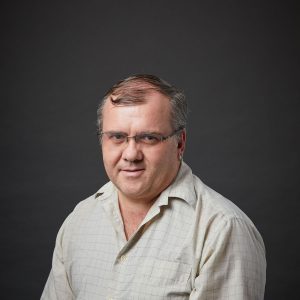 Michael joined China Educational Exchange (CEE) after completing his BA. He worked with CEE for 12 years teaching in several universities mostly in Sichuan province. From 1998-1999, he worked as the in country coordinator for CEE liaising between the North American office and the different universities and teachers around China. In 2004, he returned to the U.S. to get his masters in TESL from the linguistics department of California State University at Fresno (CSUF). After receiving his MA he came to Hong Kong and has worked in both secondary and tertiary education.